Mom 4 Life
The Journey of Motherhood 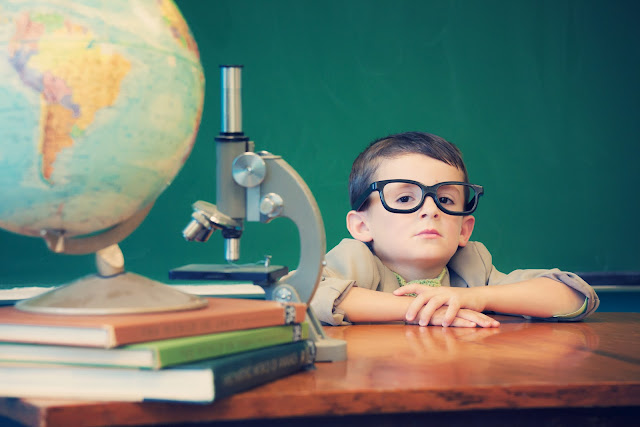 Reading a book with both my boys has been a nightly ritual since they were born. My oldest gets to choose the title, I get to choose a cozy spot, and the baby gets to choose which way he will arrange his body on the book so that it’s nearly impossible to read. I’ve actually become quite good at adlibbing the words that are covered by a diaper, hand, or occasional total body sprawl. 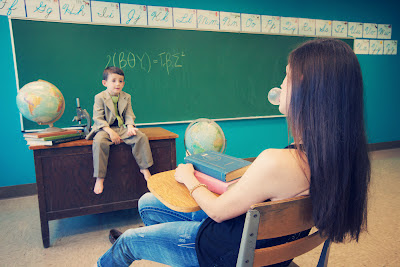 I’ve made it a point to read to my kids each evening to help increase their knowledge and vocabulary, but I was caught off guard during a story the other night by one of my 5 year olds profound statements. He chose the Disney book, Brave, and part of the story is about a prince that constantly quarreled with his brothers and split off from the family to pursue his own selfish interests, causing their kingdom to fall. He came upon a witch’s house in the forest and traded his family’s heirloom ring for a spell to give him the strength of ten men. The witch took the ring and turned him into a giant gruesome bear. He became the target of the village huntsmen, and devoured all who stepped foot near the ruins of his kingdom.

When we finished, he put the book in his lap and flipped back through the pictures like he so often does. He stopped at the page with the picture of the towering, ferocious bear with saliva dripping from his sharp teeth and thick claws ready to lunge on his next victim. He looked up from his book and said to me, ” I know why the bear was so mad. He was angry at other people because he was not happy about who he was.” Wow, that spoke to me in more ways than I could count! I often think about my role as their teacher, but I hadn’t given much thought to how much my children teach me. I just might be learning more from the mouths of babes than I learned in 4 years of college.

God has entrusted us as parents with the lives of our tiny geniuses.  The saying that, “Our children are our future” is completely true and accurate. Pondering these overwhelming educational responsibilities as a parent, brought me back to an analogy in a book I read by Michael Pearl a few years ago. He states, “If God is the Potter and your child the clay, you are the wheel on which the clay is to be turned.” The more control we give to the Potter, the better the wheel will turn. We must allow the Master Artist to complete his work in us and in our children.

Maybe you’re like me and it’s hard for you to let the Potter guide your direction and you end up spinning the wrong way. Or maybe you’ve become off-balanced and are wobbling, causing the clay to slide off. Or, maybe there are pieces of your wheel that are broken off or chipped from past experiences that have never been repaired. All of these can be fixed by the Potter if we allow him. My children teach me in so many ways, and sometimes expose my own sin. I am humbled when the clay I am spinning begins instructing me on which way I should turn the wheel! 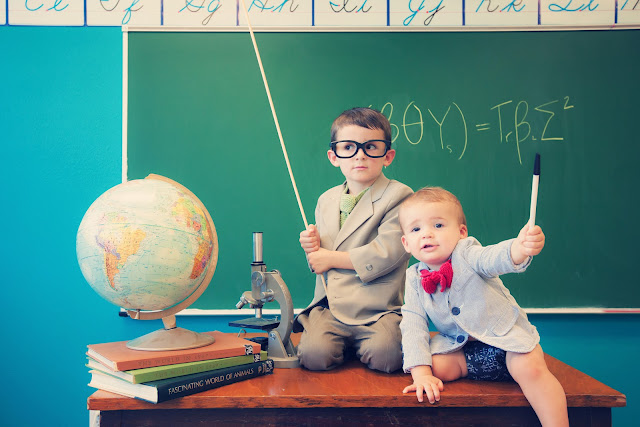 Dreams of Perfect Design. She likes to share little snipits and snapshots of her everyday adventures, in hopes that maybe, just maybe, it will impact someone else's life.

Sign up to get the latest on sales, new releases and more …